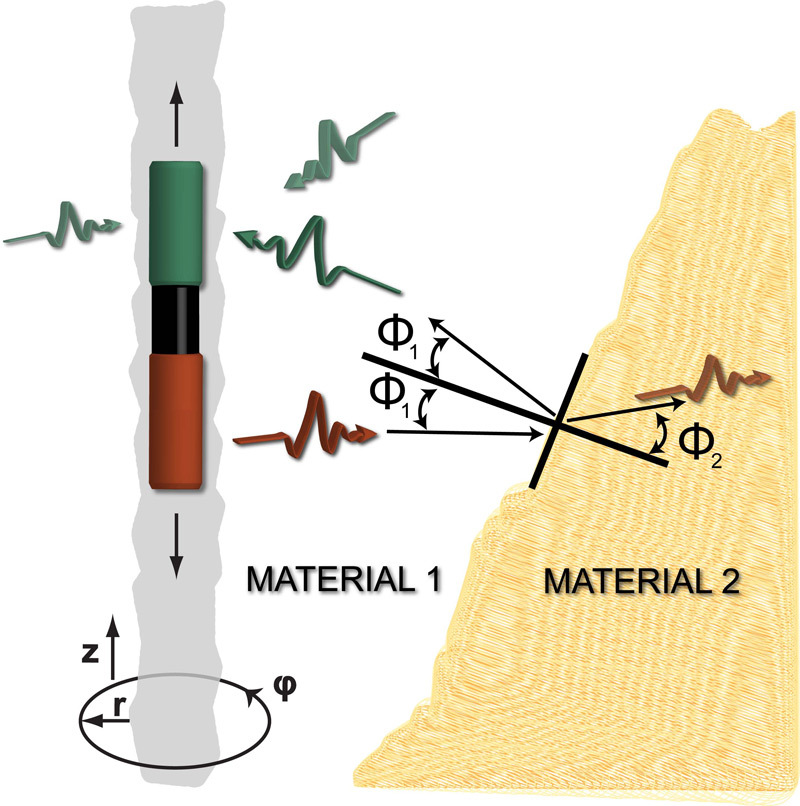 The foundation for radar systems in general was laid by Christian Hülsmeyer when he obtained the worldwide first patent in radar technology on April 30, 1904 (patent DE 165 546). Six years later Gotthelf Leimbach and Heinrich Löwy applied for a patent to use radar technology to locate buried objects with radar technology (patent DE 237 944). This system used surface antennas together with a continuous-wave radar. In 1926, a pulse radar system was introduced and filed for a patent (DE 489 434) by Dr. Hülsenbeck. The particular invention improved the depth resolution and is still widely used today. 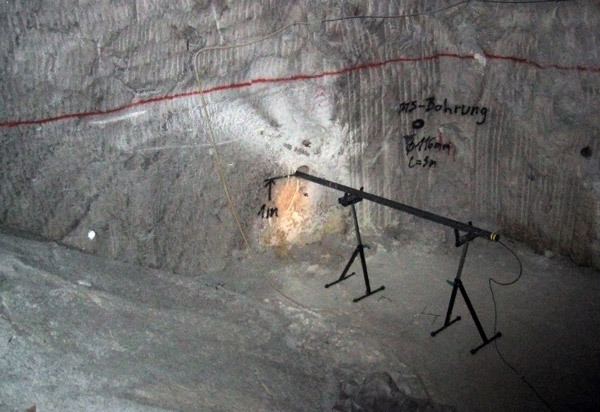 Figure 1. GPR in a horizontal borehole

One of the first worldwide ground penetrating radar survey was performed in Austria in 1929 by W. Stern when he measured the depth of a glacier. Thereafter GPR technology was not used anymore although some patents were filed in the field of “subsurface radar”. This changed after the Second World War. Different scientific teams began to work on radar systems for viewing into the ground in the early 1970’s. In the beginning, these radars were developed for military applications such as locating tunnels in the demilitarized zone between North and South Korea. Soon thereafter public utility and construction companies were interested in such radars as a practical tool to map pipes and utility lines under city streets as reported by R. M. Morey. Other investigations were started to use ground penetrating radar technology to explore, among others, water tables and salt deposits. 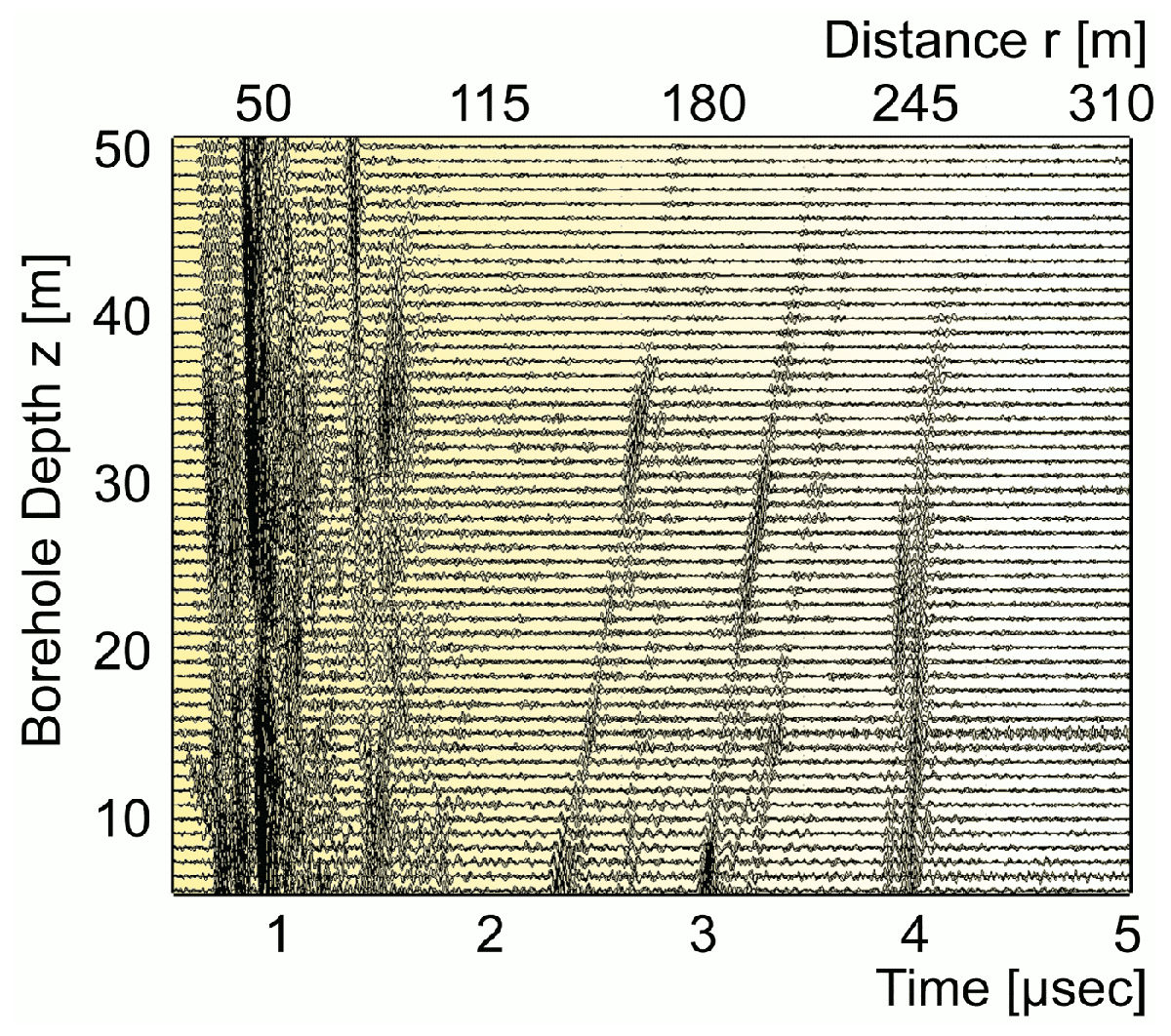 According to Wollny, the first affordable GPR systems were sold in 1985 and first comprehensive reference books was written in the 1990s. Nowadays there are various companies producing GPR systems while others provide measurements services. Moreover, universities worldwide conduct research in the field of ground penetrating radar systems. Most GPR systems are designed for surface applications where the transmitter and receiver are located above ground. Nevertheless there are applications where the GPR system has to fit into a narrow borehole which can be more than a kilometer long. These measurement tasks are conducted with a borehole radar as a special GPR tool.